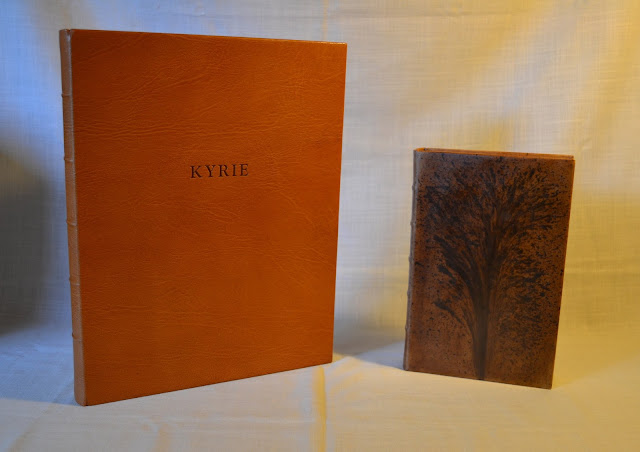 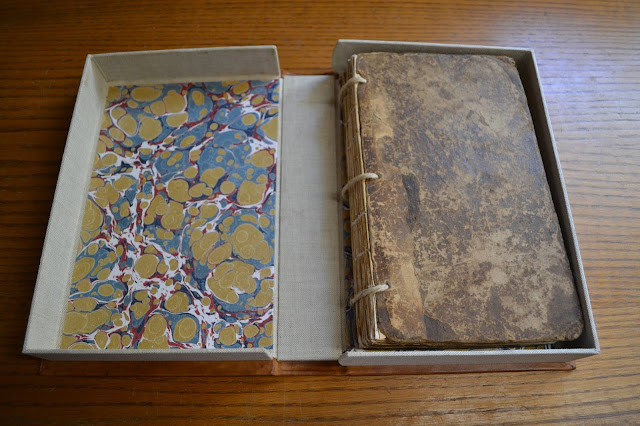 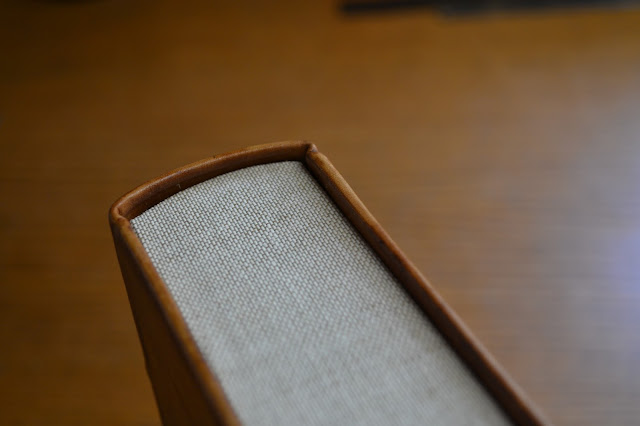 Posted by Michael Greer at 10:52 AM No comments: